We are excited to announce the return of Creative Courts! This summer we are going to finish painting the surrounding wall of the Clasky Common court, creating a larger immersive experience and give more context to the messages in the court. This mural will include a key to decode the message, as well as further inspiration from New Bedford’s history and residents.

Help this mural come to life!
There is still time to donate to this project.  Donate to receive signed thank you notes, Creative Courts t-shirts, tote bags, and more!
Click to Donate

Includes web mention and a signed thank you note from NBAM

Includes web and print mention, a signed thank you note from NBAM, and a Creative Courts Tote bag

Includes web and print mention, name/logo on Creative Court emails, a signed thank you note from NBAM, and a Creative Courts Tote bag

Includes web and print mention, name/logo on Creative Court emails, a signed thank you note from NBAM, and a Creative Courts T-shirt and Tote bag

Includes web and print mention, logo on Creative Court emails, named in remarks at the Block Party, a signed thank you note from NBAM, and a Creative Courts T-shirt and Tote bag 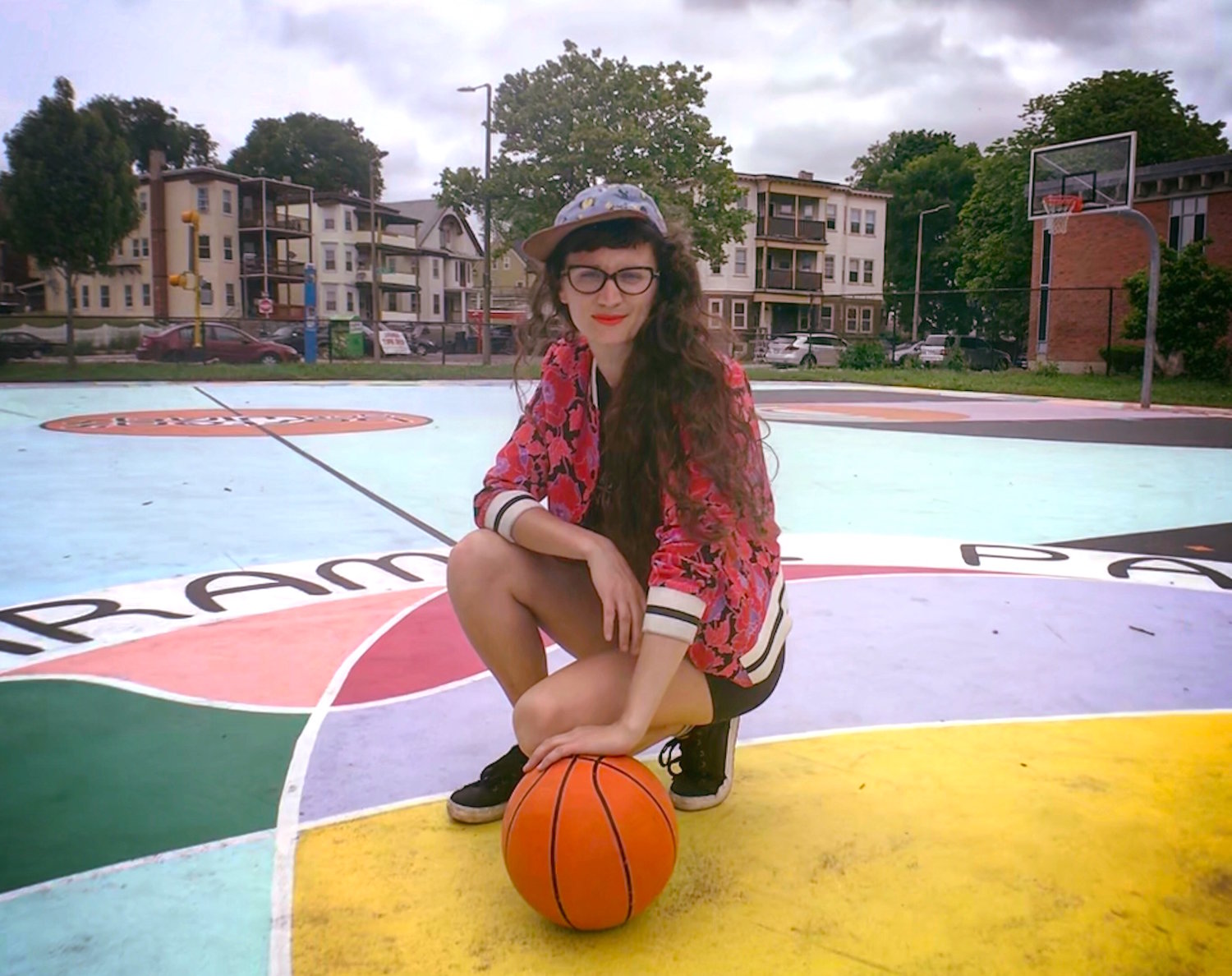 Maria Molteni is a Nashville-to-Boston-based multimedia & performing artist, educator & organizer. Having studied Painting and Printmaking at Boston University, her practice sprung from formalist roots and has grown to incorporate research, social engagement, and transdisciplinary experimentation.

NBAM and partners are proud to introduce Courting the Sky. This massive mural was created by Maria Molteni and New Craft Artists in Action and designed with neighborhood youth as well as kids from our artMobile program. The title was inspired by the wonderful Standard-Times article by Linda Roy who described the court so magically and accurately.

The artists were inspired by the rich but also dark history of whaling in New Bedford. Maria spoke with neighbors about how basketball courts are as large as some whales, so large you could see them from an airplane or satellite in the sky. The artists taught young ones who are learning to write about the Nautical Flag messaging systems that ships used to communicate from great distances. There is one flag for each letter of the alphabet, in fact, so neighborhood youth helped the painting crew come up with secret messages to imbed into the court. Maria’s prompt asked, “What might whales, so deep in the ocean, want to tell people/creatures way up in the sky?” Answers included “What’s up? What’s down?” kidspeak for the iconic phrase “As Above, So Below,” which is now embedded in the court. Another message from Herman Melville was tweaked and painted on the court, “Consider them both the sea and the land” (changed “land” to “sky”). 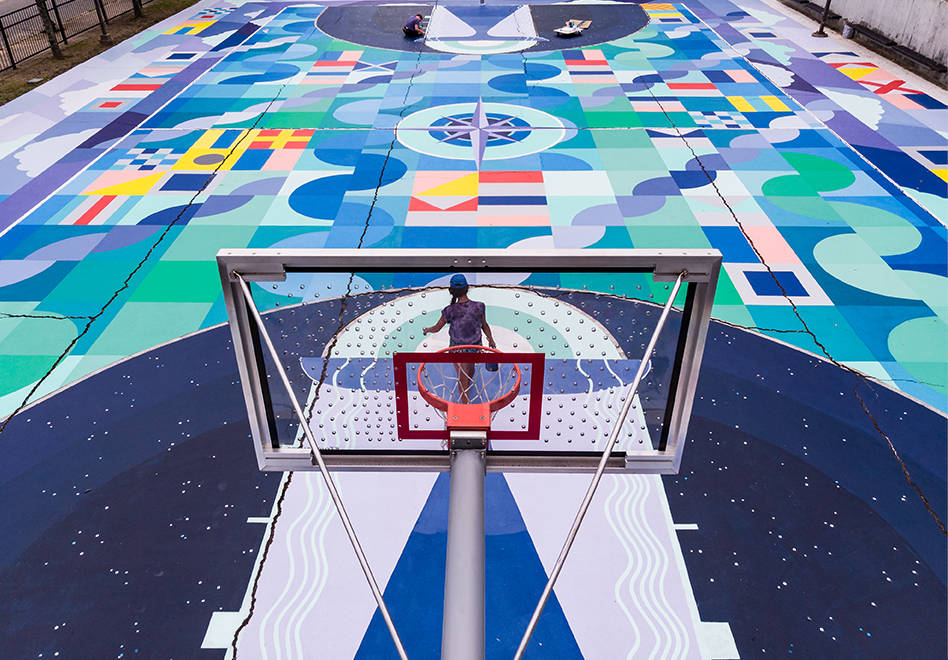 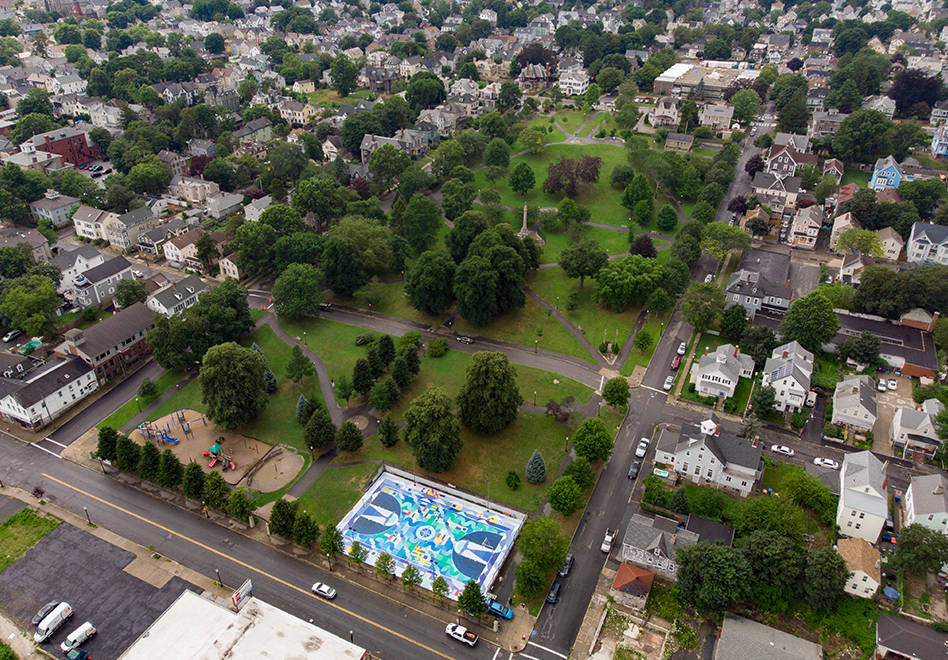 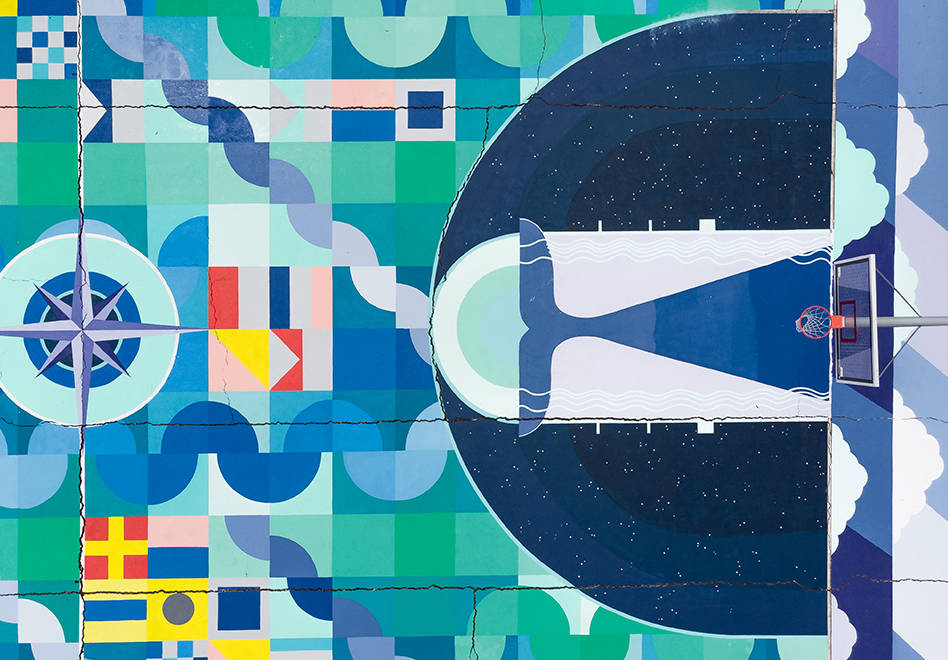 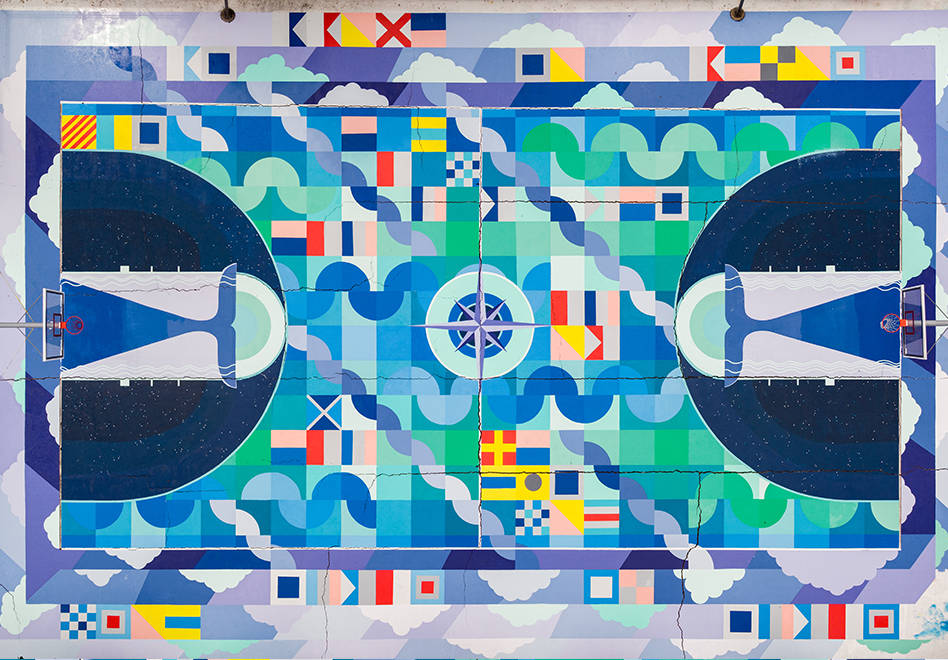 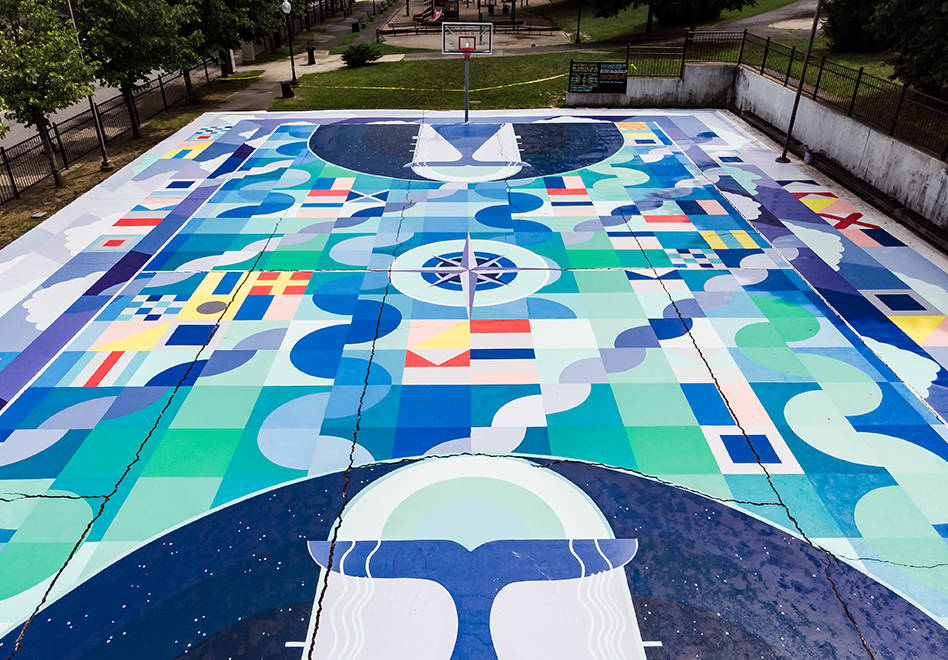 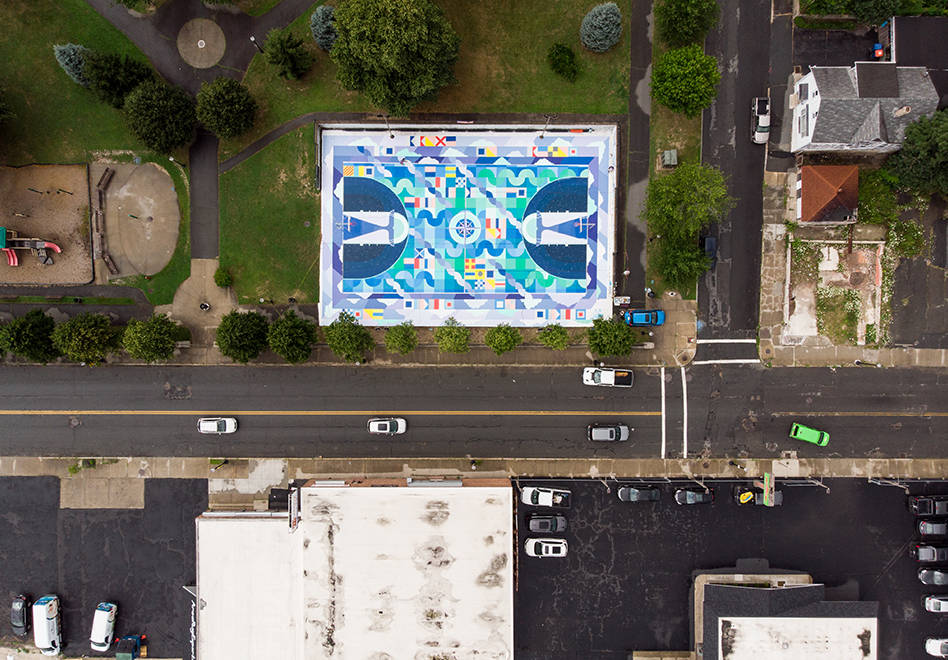 As with their other courts, Molteni began the design process by visiting art classes at Talbot Middle School. They discussed creativity in the athletic realm, including the difference between mascots (as the spirit and energy of a team dynamic) and logos/branding, meant to sell a product to spectators. Students chose personal dream mascots as an icebreaker, then proceeded to make wild drawings of their dream courts. Molteni noticed many circular, cyclical, planetary motifs (eyeballs! flowers! planets! basketballs!) among the drawings and used them as inspiration for Talbot/Fall River’s own luscious basketball universe.

While the court was in progress, students brainstormed new games they’d invent for different shapes and positions they saw in the design- “how many points would we score when shooting from the flower or the Saturn or the infinity?” they would say. The new court, complete with color wheels and diagram, is also intended to be a participatory teaching tool for the art classes who were studying light and shade the weeks of install. 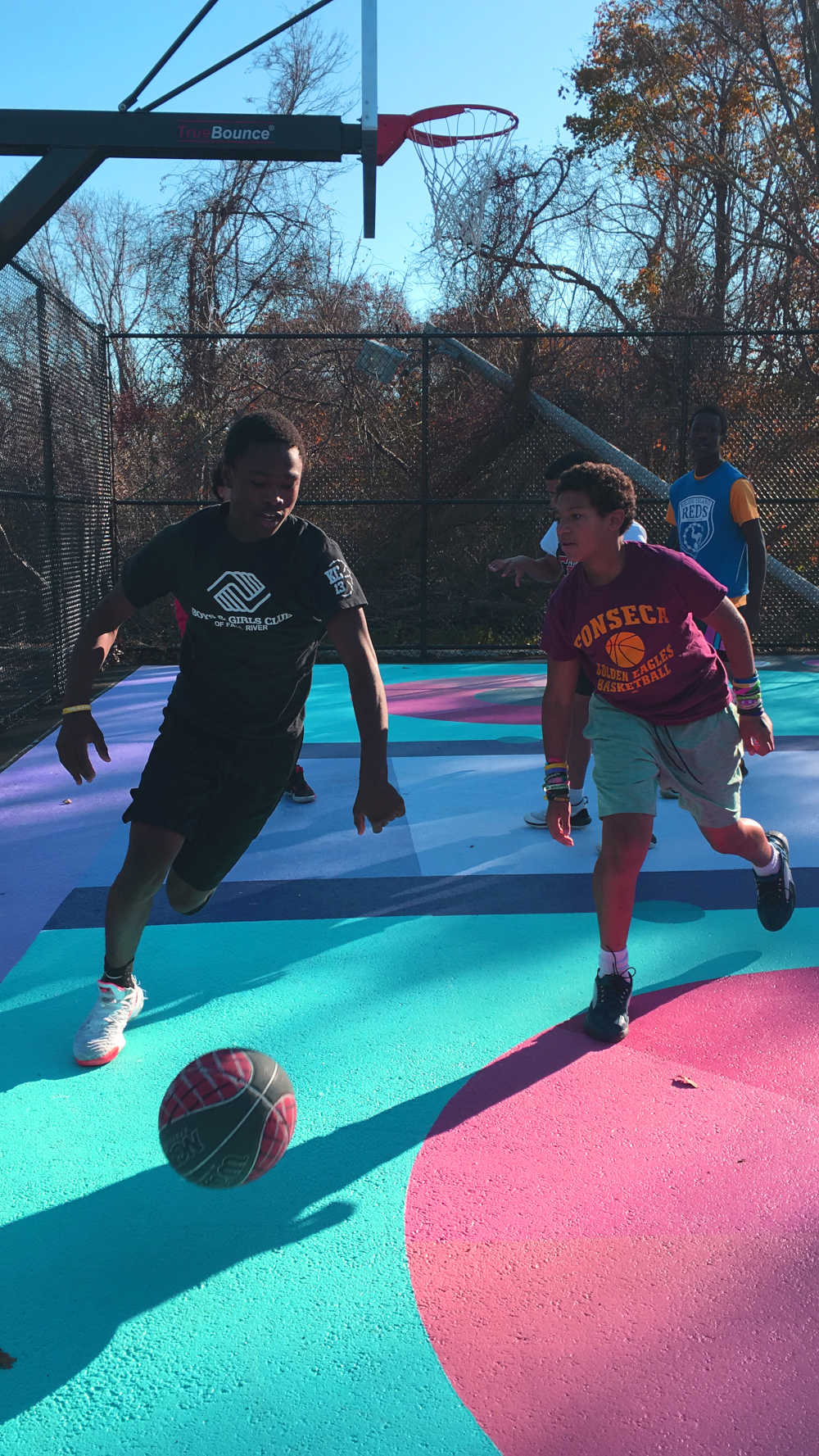 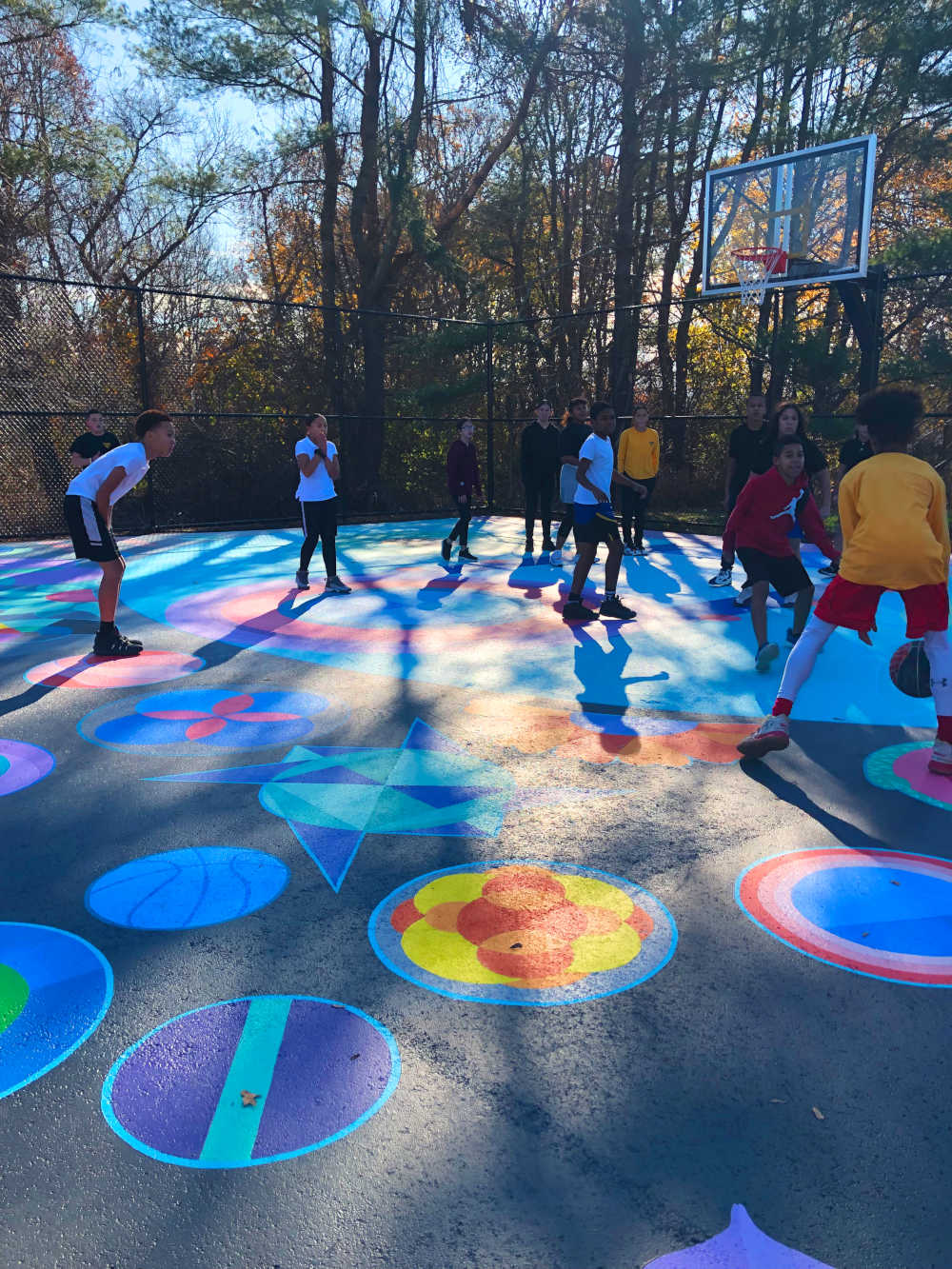 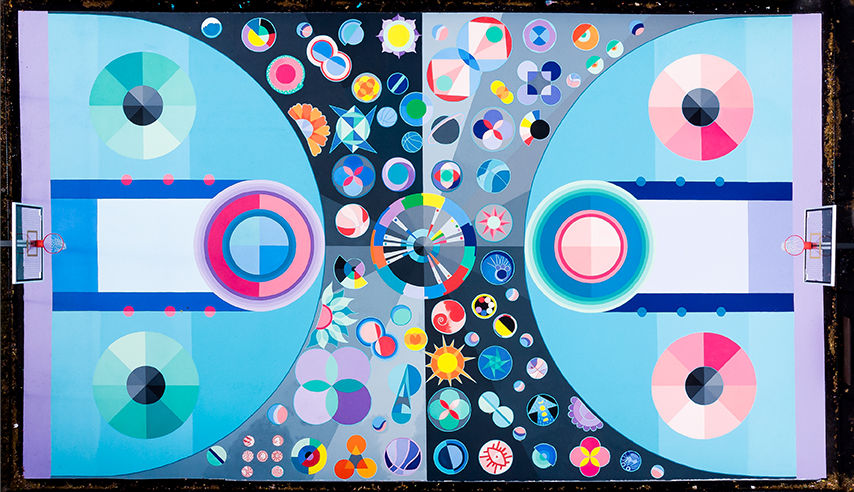 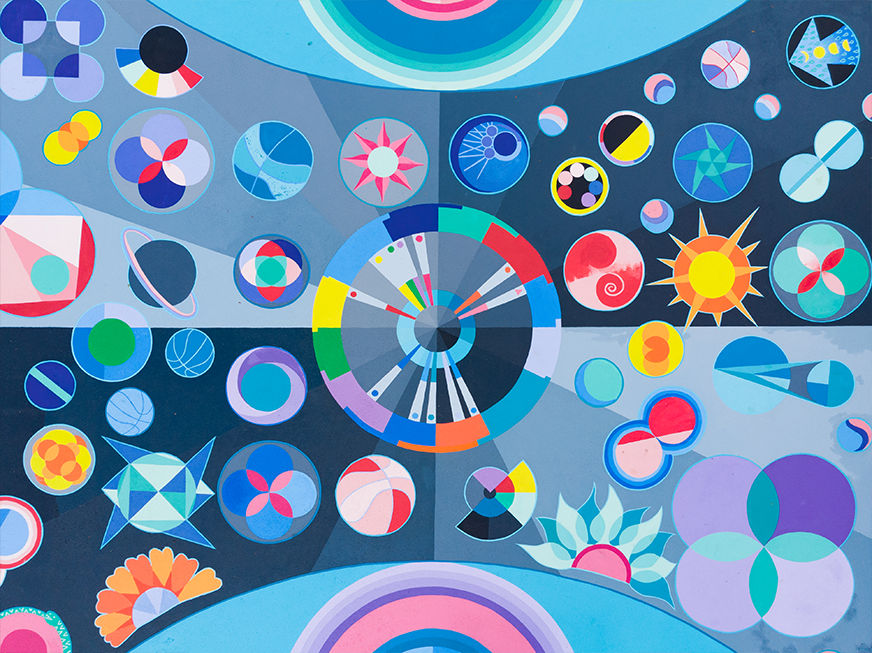 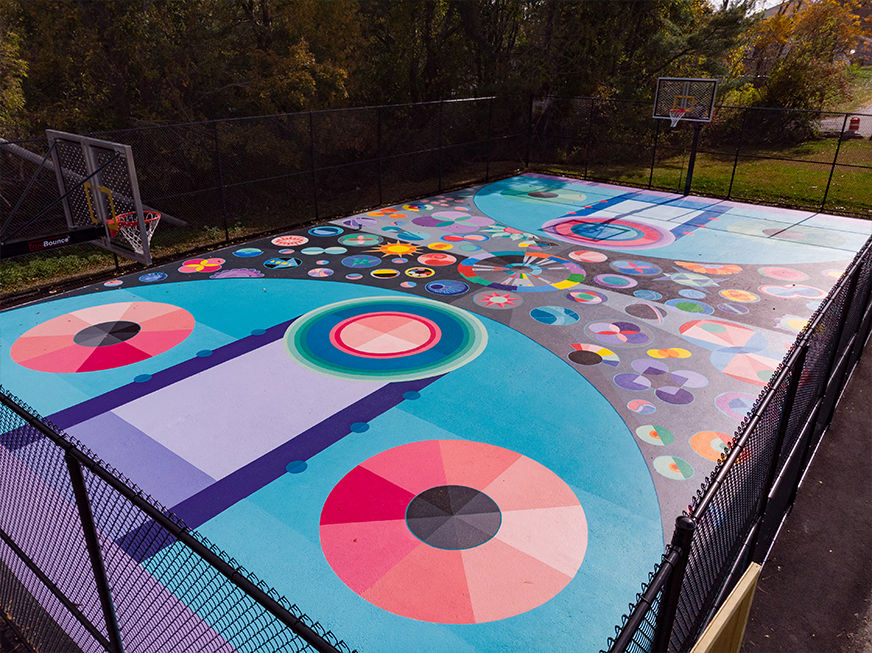 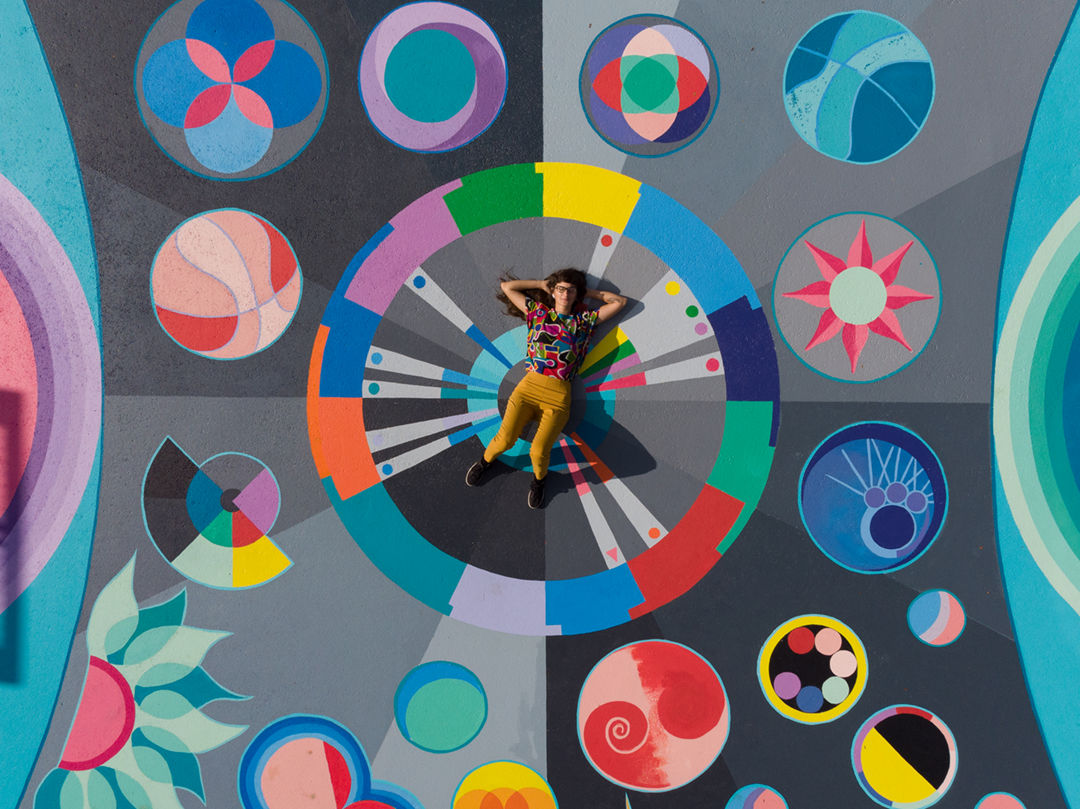 Creative Courts are made possible through the support of our generous partners and sponsors. Get off the bench and join the game by sponsoring this amazing project.

The Lodge of Saint Andrew 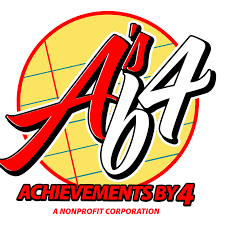 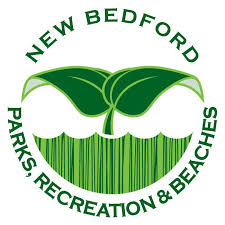 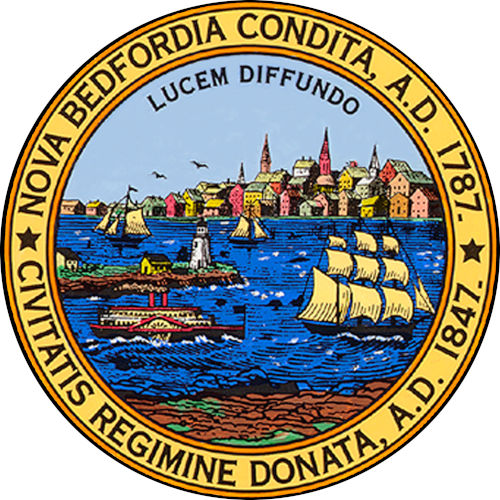 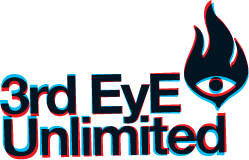 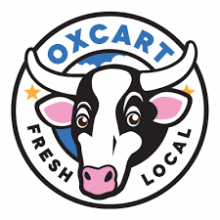 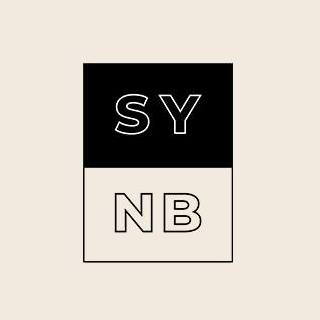