Ruth E. Carter was born in Springfield, Massachusetts. A Hampton University graduate, Carter began her career as a costume apprentice for the Santa Fe Opera. She moved to Los Angeles in the mid-1980s and began her collaborative relationship with legendary director Spike Lee. Since then, Carter has worked with Steven Spielberg and Ryan Coogler and has dressed thousands of actors, including Denzel Washington, Angela Bassett, Jane Fonda, and Oprah Winfrey.

In 2019, Carter became the first African-American to win an Academy Award in the Best Costume Design category for Black Panther. Her costumes tell stories so intriguing and memorable that they influence music, fashion, culture, and film-making and help us to better understand ourselves and our history.

NBAM needs your support to bring this extraordinary exhibition to our community as our charge of impactful programs and experiences is in your hands. Your donation will allow our community to experience a little Hollywood magic first hand and help develop educational programs that highlight iconic Black heroes and heroines from Massachusetts and beyond.

Donors at this level receive print and web mention, names/logo on the gallery wall, a signed copy of the exhibition poster, a limited edition lapel pin, and four timed tickets to the exhibition’s private preview day.

Donors at this level receive print and web mention, and two timed tickets to the exhibition’s private preview day.

Keeping Up with the Joneses $100

Donors at this level receive web mention and a timed ticket to the exhibition’s private preview day.

This Sponsorship Level includes name or logo on a billboard, in the exhibition’s pamphlet, select press releases, print and web mention, and on the gallery wall. Business featured in a social media story highlighting your brand to our 9000+ followers. Business’ social media tags on all exhibition-related posts. Six timed-tickets to the exhibition’s private preview day and a year-long business partner membership.

This Sponsorship Level includes print and web mention, and names/logo on the gallery wall. Business featured in a social media story highlighting your brand to our 9000+ followers, select press releases, six timed-tickets to the exhibition’s private preview day, and a year-long business partner membership.

Thank you for helping us bring Ruth to New Bedford! We can’t make exhibitions happen without your support – and that’s the truth, Ruth! 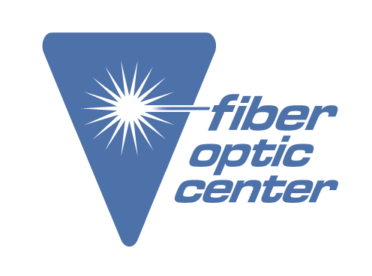 Do the Right Thing

Keeping Up with the Joneses 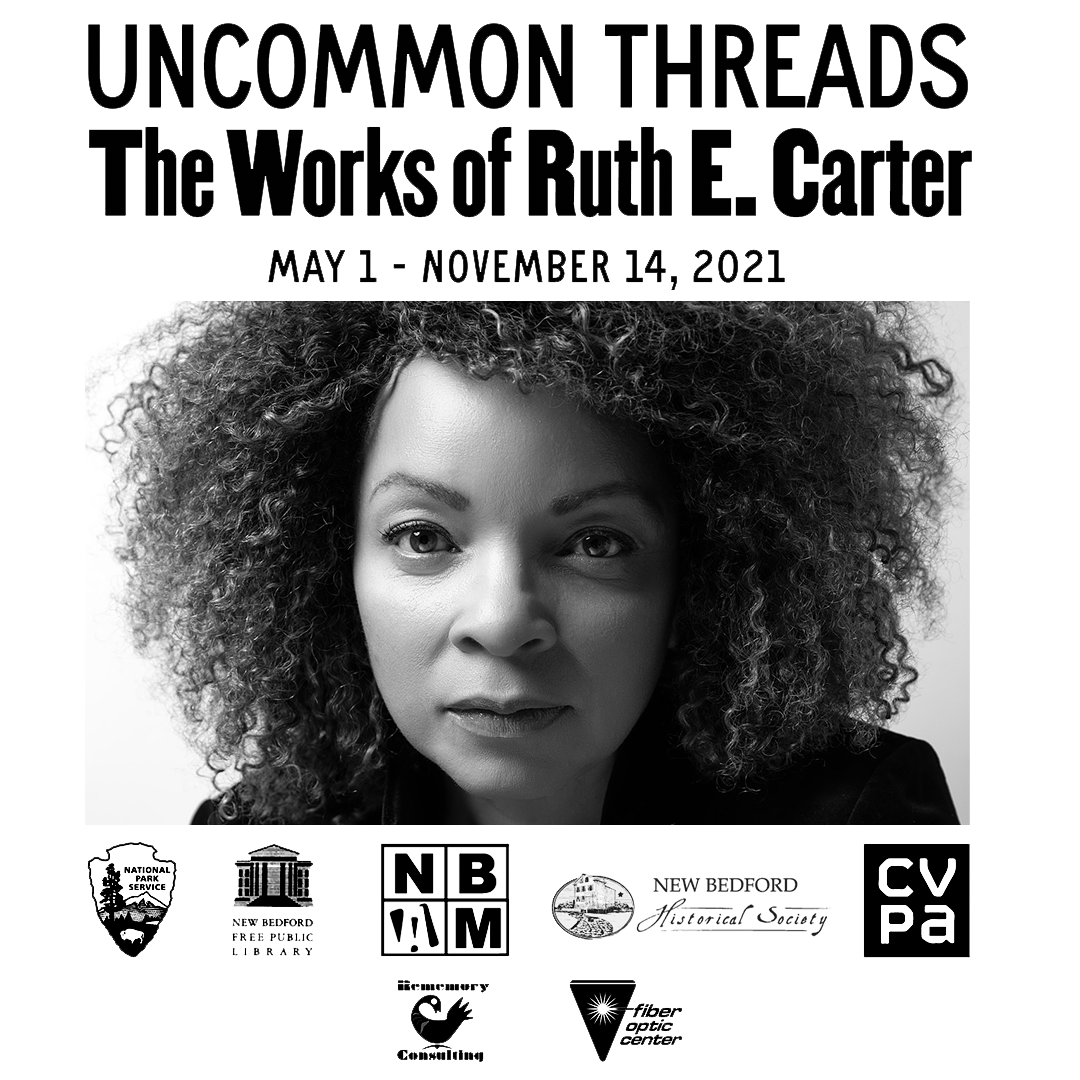